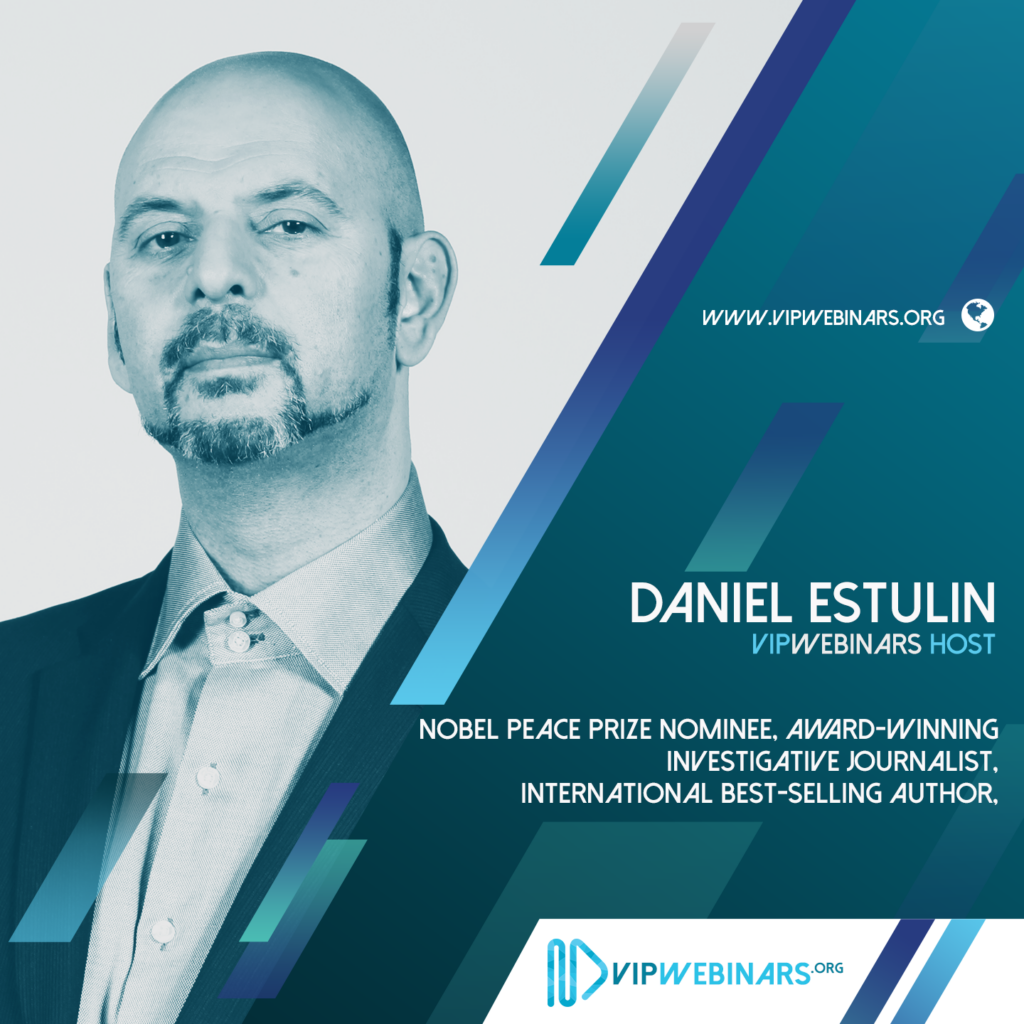 Daniel Estulin is author of the bestseller “The True History of the Bilderberg Club”, Doctor of Conceptual Intelligence, researcher and renowned geopolitical analyst, nominated for the Nobel Peace Prize in 2015 and the Pulitzer Prize in 2014. With 25 years’ experience in counterintelligence, he has never been wrong in 20 years of providing the most up-to-date analysis of what unfolding news stories really mean and in what direction events are actually headed. Dr. Estulin has sold more than 8 million copies of His 15 books in 64 countries and translated into 42 languages, and he was the host of television’s “Desde La Sombra” with 7 million Spanish-speaking viewers per week. 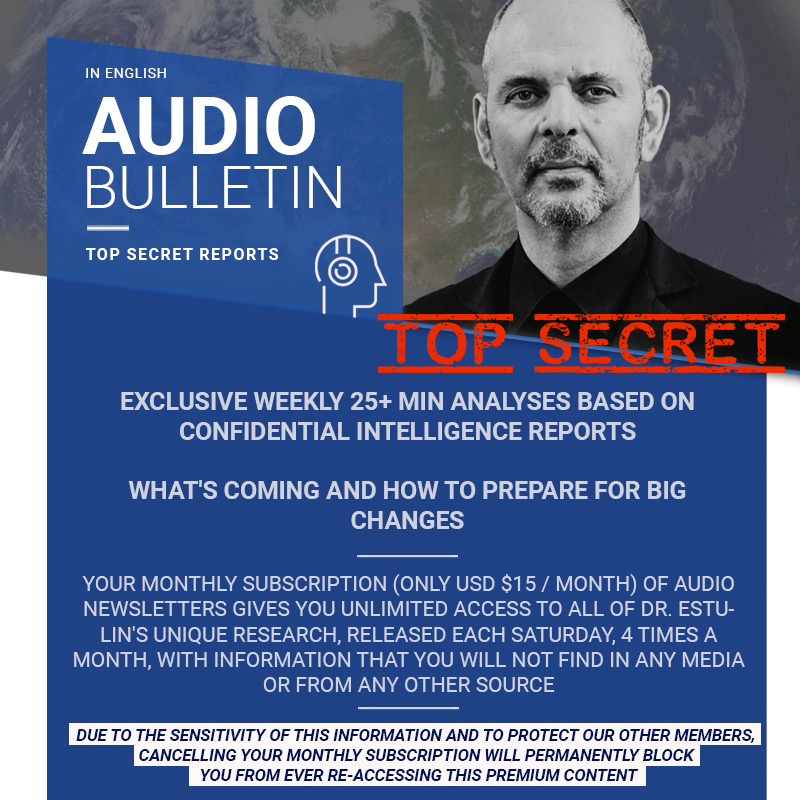 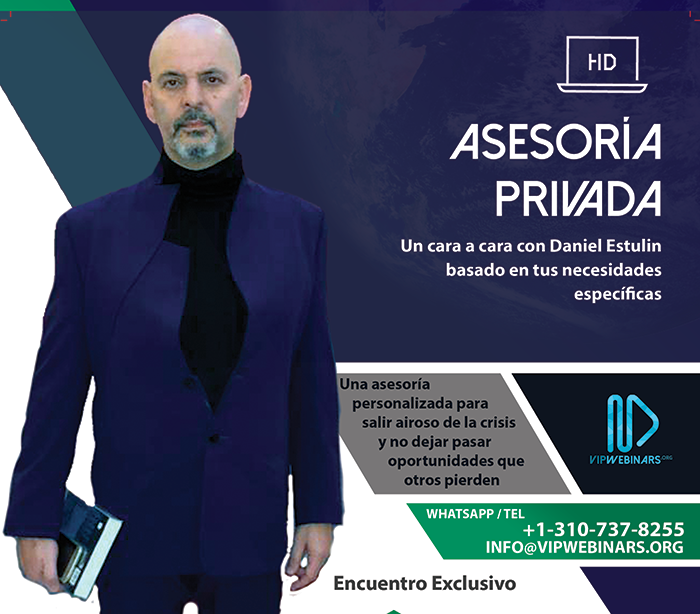